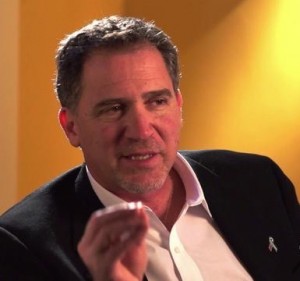 On October 6 I heard Miko Peled argue against the legitimacy of Israel as a “Jewish State.” Born in Jerusalem, Peled said that one of his mother’s early memories made him doubt the heroic story of Israel’s start. When some Muslims were driven out of their Jerusalem house during the war of 1948, Peled’s father was on active duty. His mother and older siblings were living in an apartment.  The Israelis told her that she could move into the empty house.  But she asked, “How could I live in a house from whom a mother had been driven?”  The story of Jewish heroism in 1948 also involved cruelty. 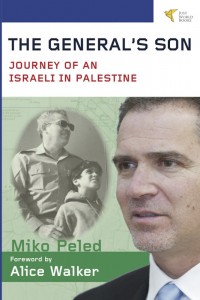 In his book, “The General’s Son: The Journey of an Israeli in Palestine” (2012), Peled explains how his father (a soldier in 1948 and a general during the six-day war) became a peace activist.  At the end of the six-day war, his father advocated the establishment of a Palestinian State. He led a group that began negotiations with the PLO. But instead of pursuing this path, Israel used its victory in 1967 to complete the process of occupying Palestine that it had begun in 1948. Peled derides the the idea of a “Jewish state,” with exclusive prerogatives for Jews, as the legitimation of injustice.  Instead he wants an acknowledgement of the occupation of Palestine and the establishment of a democratic state in which Palestinians and Jews have equal rights.  If South Africa can end Apartheid, said Peled, so can Israel. 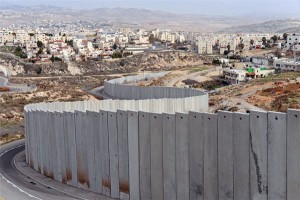 A wall separates the Al-Salam neighborhood.

Peled’s presentation at Tantur forced us participants to reconsider the way we usually view the conflict between Israel and Palestine, i.e., as a reciprocal provocation and response.  He reminded us that the division of the land into sectors was basically the seizure by one people of property that had hitherto belonged to another. In Israel’s heroic fight for independence, a largely European force established a Jewish State with land taken from Palestinians.